How to Build Speed & Control Using the Metronome 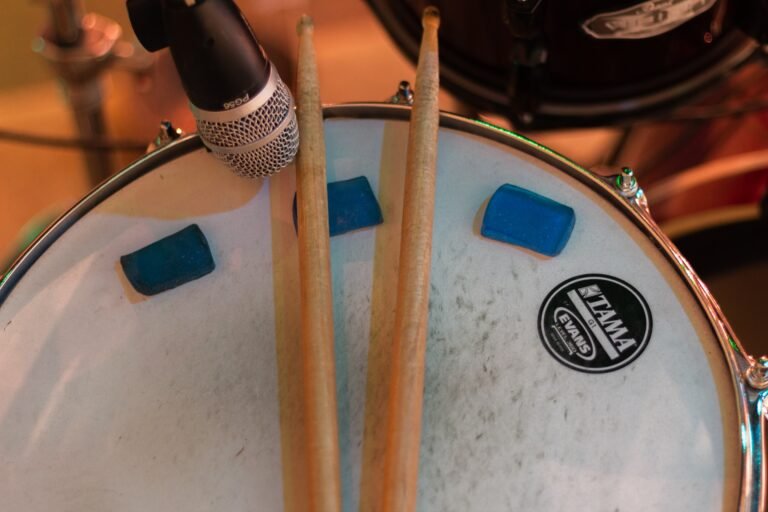 A drummer’s primary job, behind all the ahem…bells and whistles, is to maintain a steady tempo against which the other musicians can regulate and balance their musical phrases. Tempo is primarily decided by two factors: the breathing of the singer and the dancing of the audience. If a song is played too fast, the singer doesn’t have the space to convey the emotional content of the song with the delivery of the lyrics and the audience can’t dance comfortably (unless they like moshing of course!) If a song is played too slowly, the band can’t relax into the tempo and the audience won’t be fully engaged. Establishing and maintaining a steady tempo is crucial to support the band and audience and give a strong performance.

When playing any song, it is liberating to remember the perspective above. Spending hours perfecting the various grooves and fills in a piece of music may bring us satisfaction and be pleasing to the ears of a small percentage of the audience. However, the criteria for having a good time for most people is: can I sing along to it? Can I dance to it? Is it a song I like? Playing in a live setting is very different to preparing a record. A record has to stand up to repeated listens and be technically perfect. A live performance needs to create a connection with the audience. You can get away with a lot in a live performance that won’t detract from the audience’s enjoyment. As long as the speed is right and the groove feels good, technical perfection is not essential. These days music producers can spend hours combining together different takes from a drummer to create the artificial ‘perfect’ take we hear on the recording. No wonder they can be so hard to emulate when the original drummer never played it that perfect in the first place!

We can learn a song perfectly from the sheet music and play it along with the original recording. It’s worth remembering that the recording is the interpretation of just one drummer of how to play the song. It may well be pretty damn good, but it is not the only way to play the song. It is likely that when we get in the rehearsal room to play the song with other people, playing it exactly as the recording will not work and often it’s impossible to know why. There’s no reason why it shouldn’t work, except that the chemistry of the performance is lacking the personalities of the musicians interpreting the song. That is the hidden ingredient: playing the song as yourself. When we strive so hard to emulate another player we starve the music of our own soul’s contribution.

Tempo and relaxation go hand in hand. When we know what we want to do and the speed we want to do it, we don’t feel the need to rush. The metronome provides a safety net that we can relax into. It supports our performance rather than hinders it. It gives us the confidence to try grooves and fills that we might otherwise shy away from, knowing that we can always stop, listen and find the time once again.

Adding the down-up-down-up Moeller pattern on the hi-hat over the basic rock groove adds another layer of complexity to the groove. It will feel mechanical at first, but pretty soon, the movement starts to become more fluid. Using the fingers allows you to stop the stick close to the hi-hat (within about 2 inches), automatically making the next hit softer. We are working to get two hits with one wrist movement, alleviating the stress on the arm and elbow and making faster tempos attainable without sacrificing relaxation.

In order to get better at this, we need to slow down a groove that we are already comfortable with to add the new down-up-down-up movement. This might feel like a step backwards as we associate speed with progress, however in the long run this will prepare us to play faster than we ever could with our original technique.

It needs to be slow so that we synchronise the down movement with closing the fingers around the stick on impact. It is a good idea to take this pattern down as slow as required to be able to keep awareness on the fingers. I suggest around 80 bpm as a good benchmark. It is also important to push the speed a little so that the body starts to make the movements automatically without conscious attention. Practicing at 80, 85, 90, 95 & 100bpm is a comprehensive way to get confident with the groove and hand coordination.

The metronome gives us confidence because once we lock in with the tempo we can concentrate on relaxing into the groove and making in consistent; paying attention to any tension in the body and eliminating it where possible. This is the key to building speed: relaxing at a slower tempo so we are confident in what we are doing when things get faster. Stick with each tempo for a couple of minutes or so to allow your body to settle into the rhythm.

Above all, be kind to yourself. Try and detach from the outcome of the performance and have faith in the exercises. If they are done with a relaxed body and mind, at incrementally increasing tempos, they will become natural and automatic. We can only achieve so much in one session, but we can do as many sessions as we like.

Why You Should Learn Lyrics (& How To Do It)

There’s an interesting moment in the 2010 Lemmy documentary where Dave Grohl is recording a cover of Run Rudolph Run and he says, “You know what’d be helpful? If I could get one of those lyric sheets.”  He messes up the structure while recording the take and rather than ask for anything else, he wants 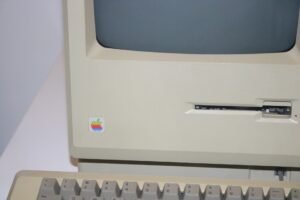 The Best Way To Teach Yourself To Play Drums

Everything you need to know about teaching yourself to play the drums. Whether you’re a complete beginner or you already teach yourself, you’ll find plenty of tips and ideas to optimise your practice. I share my experience with formal learning and teaching myself to save you time and help you move forward swiftly and easily.

How to Learn to Play Drums Using The Internet

The internet is a fabulous resource for learning, but it can be overwhelming. This article helps you understand the importance of consistency and repetition when learning to play the drums and gives you pointers on how to maximise your progress using the resources available.